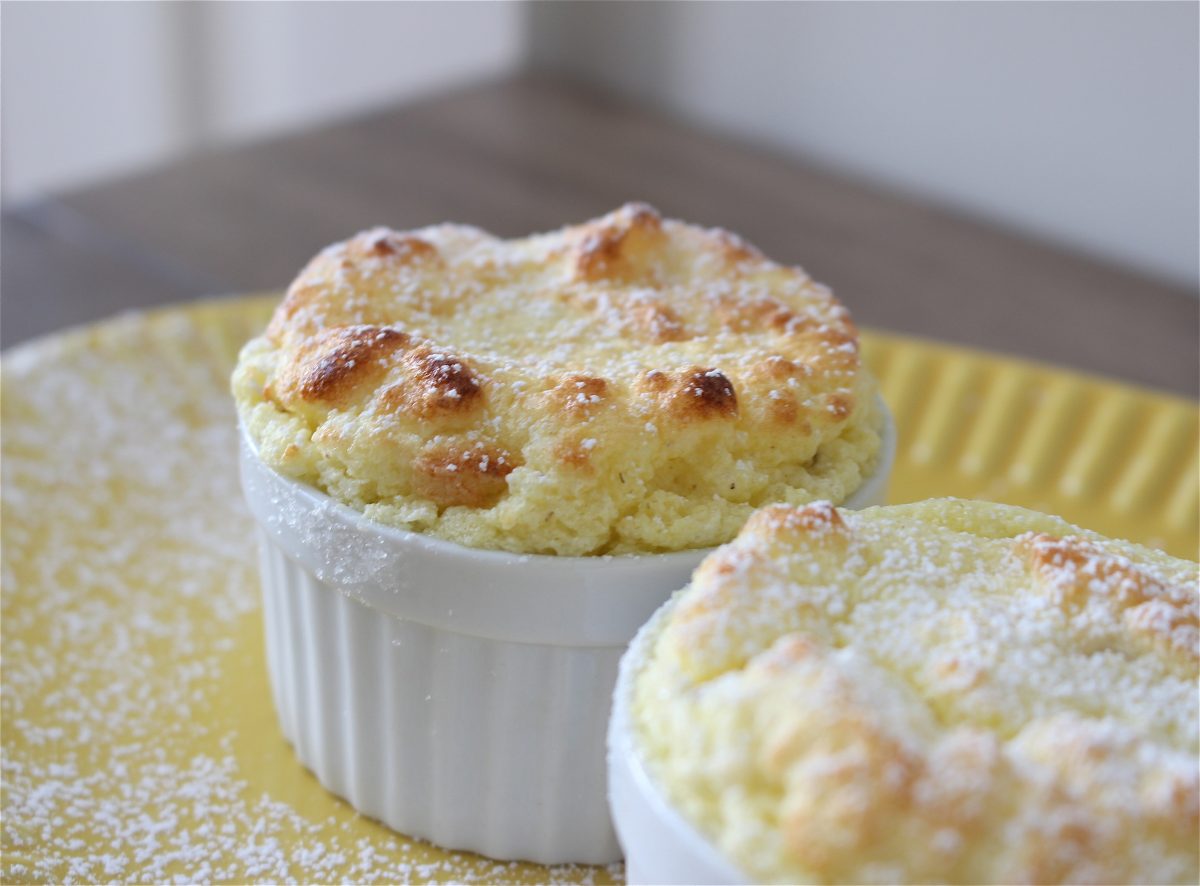 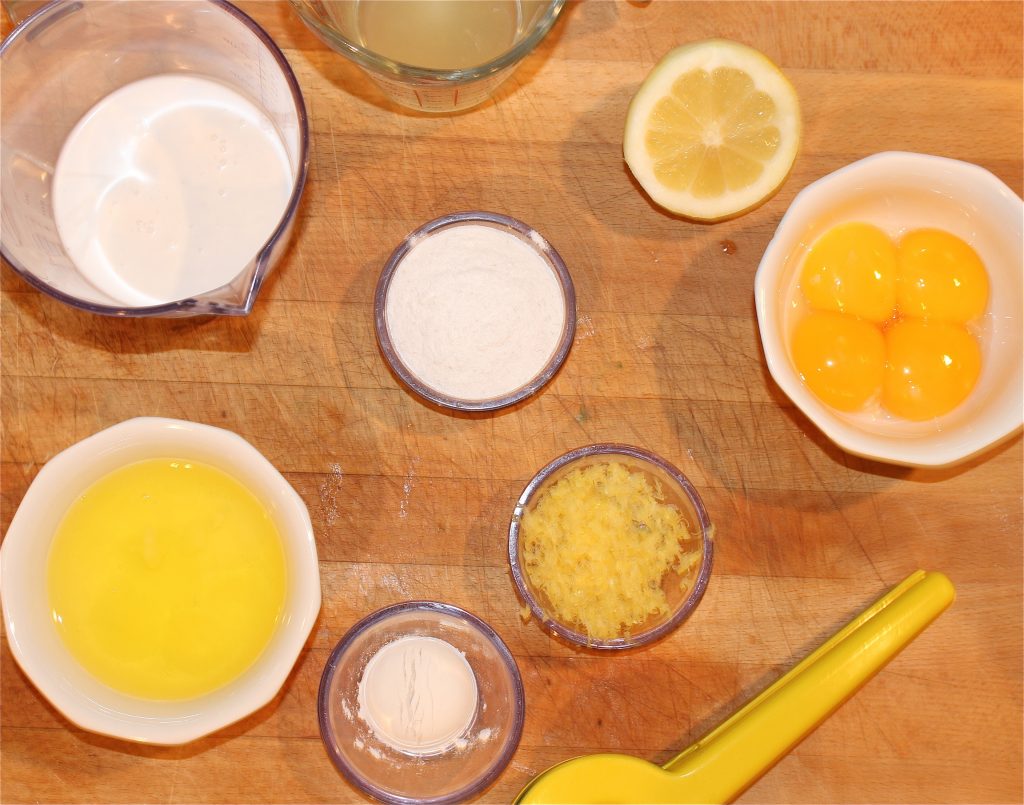 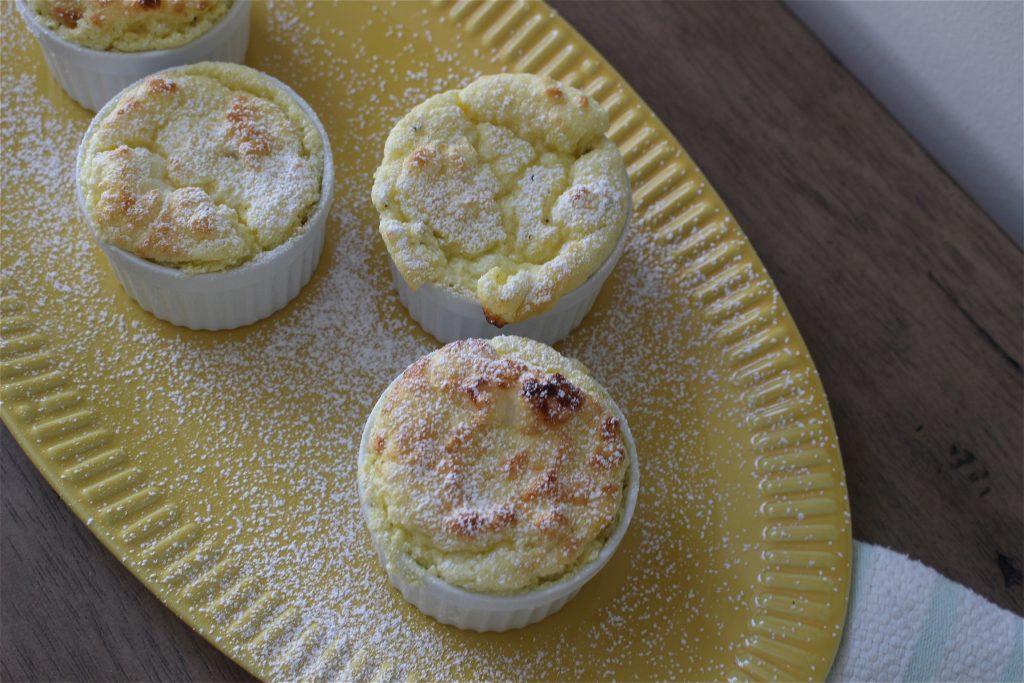 Lavender is one of the great bounties of summer. Blueberries, blackberries and rain aren’t that bad either, but lavender takes the cake, and tastes great in cake! Well in today’s case, it takes the shortbread. Let them eat shortbread! Who needs real bread? Not me. No more sandwiches! Just cookies. Now, that’s a philosophy I can get on board with! These dairy-free Lavender Shortbread cookies will make you forget you gave up dairy products and are having nightly cheese dreams…. Just me?

Make sure the coconut oil is at room temperature and in solid form.

In a food processor grind a half cup of sugar and one teaspoon dried lavender. Once the lavender has been ground up and thoroughly mixed with the sugar, place it in a medium bowl. In the same bowl, add the room temperature coconut oil. Cream the oil and sugar together and add vanilla. 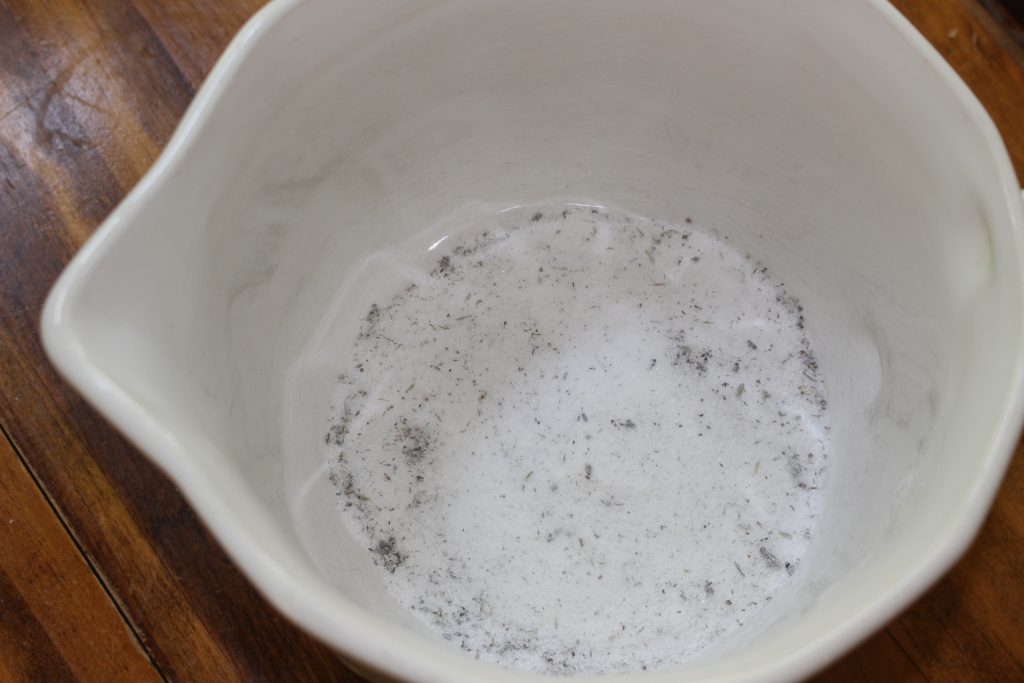 In a separate bowl, whisk together the flour and salt. Pour the coconut mixture into the flour and mix. Add two tablespoons of ice water and begin to form the dough.

Next, place the dough in parchment paper and roll into a tube. Refrigerate the dough for a half hour. 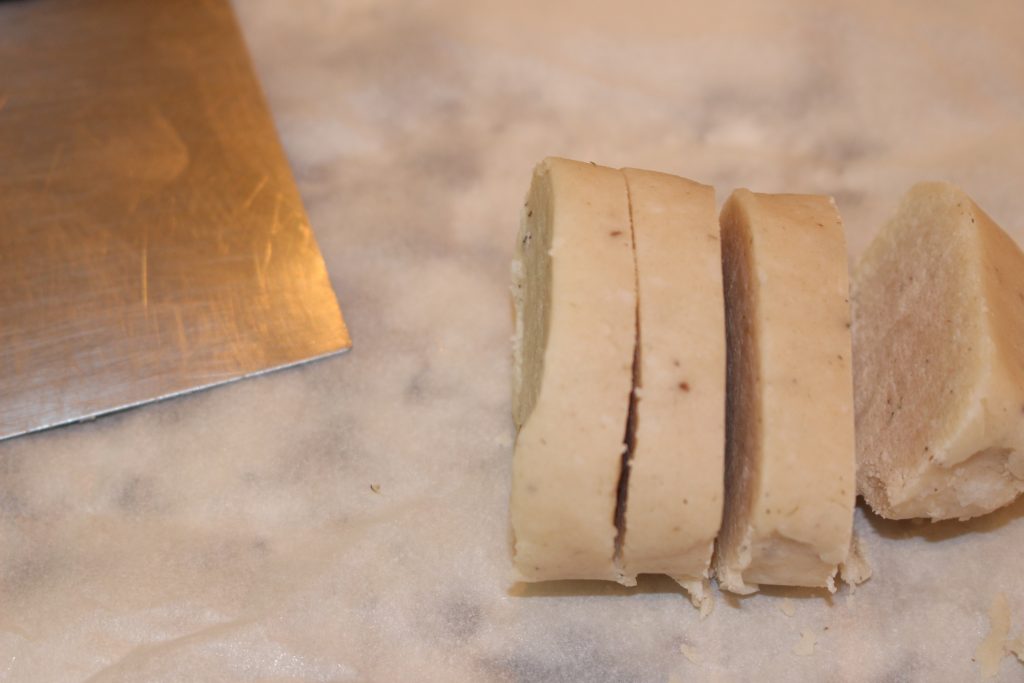 Preheat the oven to 350 degrees. After the half hour has passed, remove the dough from the fridge and slice into quarter-inch slices. Place the slices on a cookie sheet and put them in the top third of the oven. Bake for eighteen minutes. Once the cookies’ edges begin to turn brown remove it from the oven and allow them to cool at least five minutes on the sheet until you transfer them to a cooling rack. 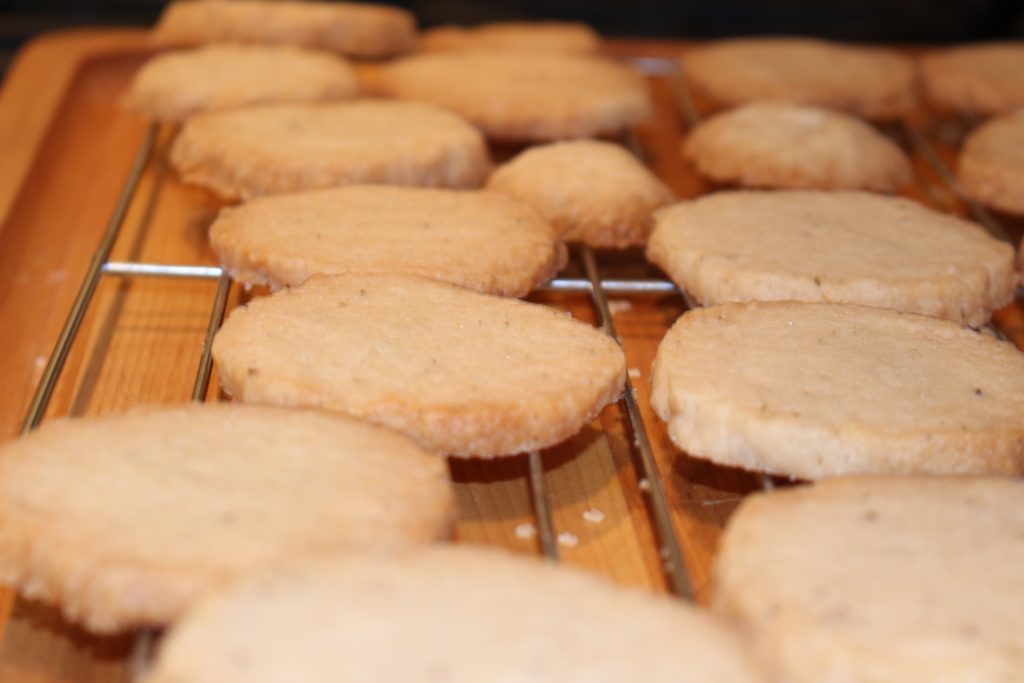