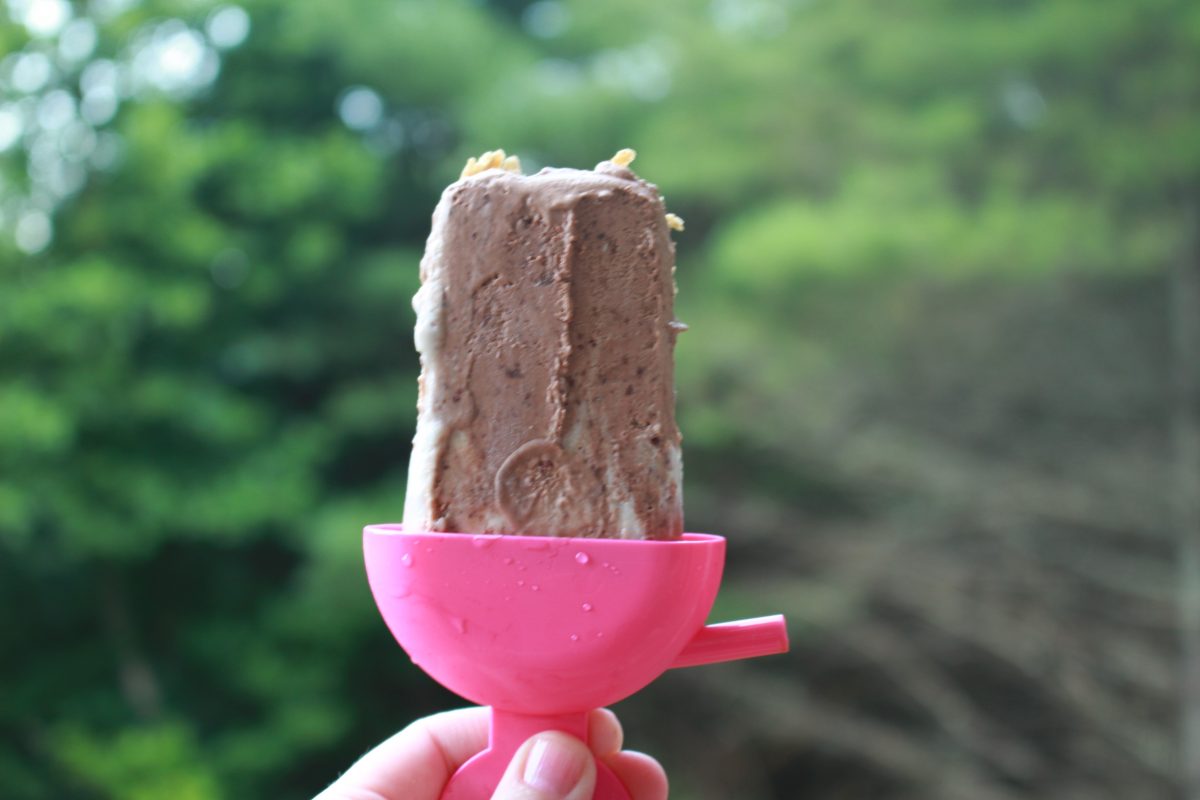 Summer got you feeling like a hot mess? It’s time to cool off! Forget those boring store bought icicles, hunker down and find some shade with these dairy-free S’mores Fudgsicles. Honestly one of the easiest and yummiest summertime recipes! The perfect BBQ companion or pool side squeeze.

Place one can of coconut milk (make sure to get one that doesn’t have water as one of the ingredients) in the freezer for at least 4 hours. When you remove the can from the freezer shake it, you shouldn’t be able to hear any liquid when you shake it.

Spoon the chocolate mixture and then the marshmallow mixture into a popsicle mold. Tap the container to remove all the hair bubbles. Once the molds are filled to the top, place in the freezer over night.

Serve with Graham Cracker crumbs or straight out of the freezer. These icy mamas definitely won’t disappoint!

*Microwave not needed. The chocolate and marshmallows can be melted over a stove. 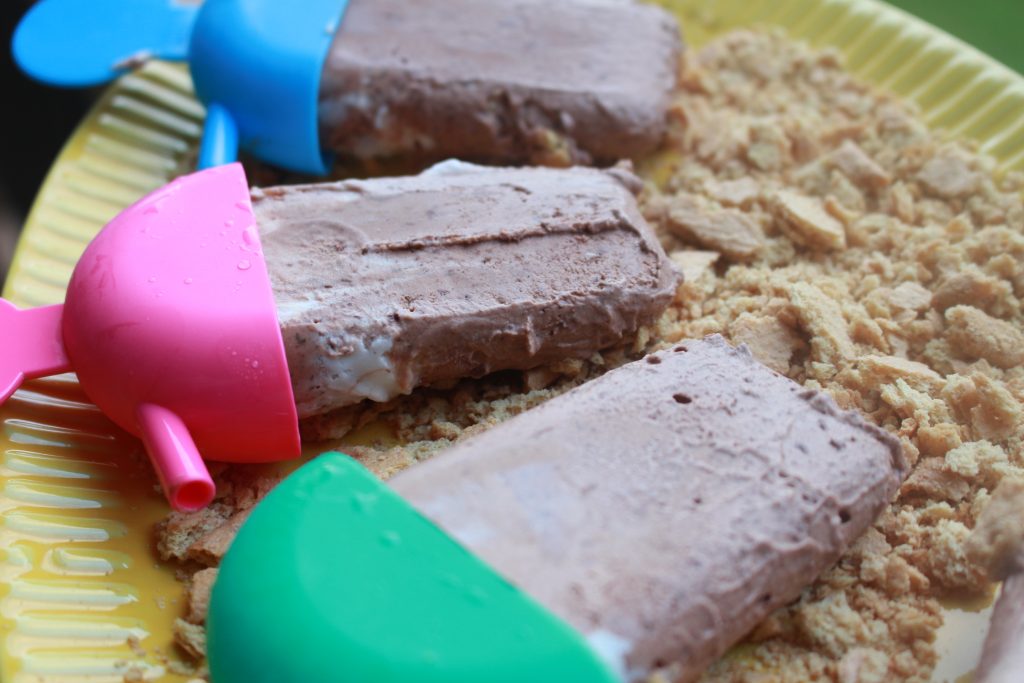